Efforts to Fix the SGR Continue

Year after year, because of Medicare’s flawed sustainable growth rate (SGR) formula, physicians face significant cuts in Medicare reimbursement. And time and time again, Congress intervenes with a short term “fix” to prevent these steep cuts. With luck (and a favorable cost estimate from the Congressional Budget Office), perhaps the time has finally come — dare we say it — where we might actually see a permanent physician pay fix.

In recent weeks, President Obama released his Fiscal Year 2014 budget which contained language on fixing Medicare’s physician payment system. And, believe it or not, Obama’s language is VERY similar to that being used by House Republicans, but as the saying goes the devil is in the details.

For this exact reason, organized neurosurgery joined the Alliance of Specialty Medicine in writing to members of the House Energy and Commerce and the House Ways and Means Committees in response to the committees’ proposal to replace SGR. In our letter we called for the repeal of the SGR, physician-driven quality measurement, flexibility, gradual implementation, positive incentives, minimal reporting burden, timely feedback, and greater emphasis on quality over cost.

In addition to the aforementioned developments, on Tuesday, May 7, 2013, the House Ways and Means Committee’s Health panel took another look at replacing the SGR. The hearing focused on how best to reform the Medicare physician payment system. Click here for details about the hearing, including statements of the invited witnesses, and click here to watch a replay of the hearing.

One thing is for certain, it is definitely positive that both sides of the aisle are uniform in calling for the elimination of the SGR, recognizing that the medical profession will need a period of stability to ramp up and transition into a new payment system, and understanding it is imperative that physicians, not the government, should be designing the new quality payment system.  Neurosurgeons couldn’t agree more. 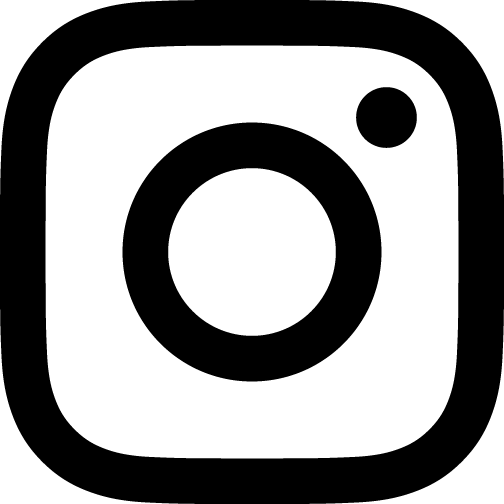